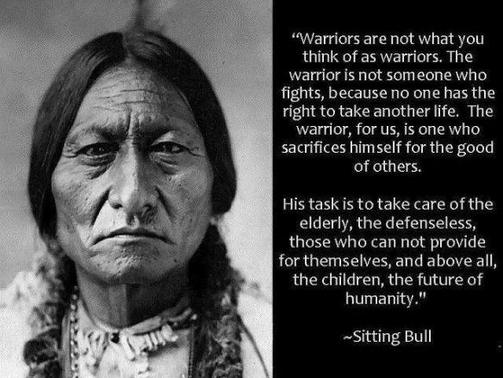 "There is nothing in the universe that can withstand the collective energy of
enlightened minds working toward a common good."
- Teilhard De Chardin


"Let us put our minds together for the sake of our children."
- Sitting Bull, Lakota Sioux 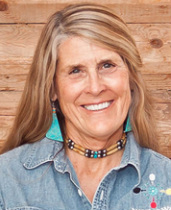 Diane Bode brings the past and future together in the present at Another Way.

A teacher, author and illustrator, Diane grew up on a  working ranch in Northern California during the twilight of Norman Rockwell’s America.  Born in 1942, she knew a time when people were more connected to nature and learned from “Old Ones” who knew the West before the buffalo were gone.

Diane has been working for over 40 years to create bridges between the untamed, natural world
that creates patterns of healing and creative expression vital to the developing child and the humanization of the modern, technological world.

Diane has dedicated her life to creating environments, curriculum and instructional development materials designed to bring each child’s unique potential to full expression within a true community of children and adults.  She brings a wealth of knowledge to the classroom from her combination of studies in child development and wide ranging experience base. 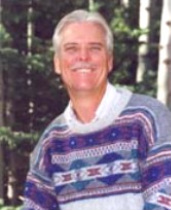 Roger grew up in Southern California graduating from UCLA in 1973 with a BA in Economics and Geography.  Moving to Utah, he obtained another degree from the University of Utah in Elementary Education.  Roger's real estate career began in 1975 when managing a 71 unit employee housing project.  He was licensed in 1979.   Currently, he is the owner and principal broker of RMA Real Estate in Park City, Utah. 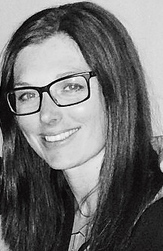 Lucy Block has an extensive background in business and marketing.

She has three enchanting children who  have all attend Another Way School.  In addition to actively supporting her husband's world class endeavors and pursuing her own professional driving career, Lucy powerfully supports the work being done at Another Way through her participation as an active member of the Tribal Council. 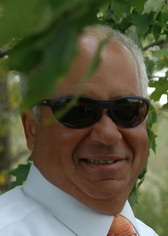 Glenn was an early graduate of Playhouse Nursery School in 1958, a program directed by Jeannie Ginsberg PhD.   The school was among the very first Montessori curriculum based schools
in the East.

Glenn grew up in Princeton, N.J. and received a grant from the American Chemical Society to study at Princeton University at age 14 years.  Graduating from New College in Environmental Science and Biology in 1975, he began his research career at Squib’s Institute for Medical Research.

As a component of graduate work in exercise physiology and the neurological development of athletes, Glenn met Diane Bode at the National Children’s ski symposium at Snowbird around 1986.  It has been a long collaboration with the foundations of Another Way School.
Glenn is an ATC, rehabbed under John Feig PT, studied ski boot mechanics and  motion analysis systems.  He recently completed his initial nursing studies earning a LPN.

He has been involved in return to competition athletic training for many years, and was helpful in Diane’s recent recovery from bilateral knee replacement surgery.

In joining Another Way as a board member, Glenn brings a wide range of skills to the outdoor and skiing program, as well as applying his financial management background to help refine operations procedures at Another Way.

Larry Petitt has been living  and working in Park City since 2002.

Larry has worked professionally in the horse industry for AHSA and CalPoly University.  With a Bachelors of Science in Animal Agriculture from CalPoly University, Larry operated a horse breeding and training business until 1984.

The following are some of his contributions in the world of horses as well as community work: 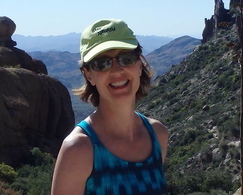 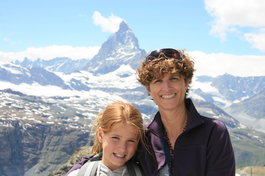 Mary works as a Neonatal Nurse Practioner at the University Hospital, as well as volunteering as an Assistant Proffessor for the University of Utah College of Nursing.

Her child, Alyssa attended Another Way and is now at Treasure Mountain Junior High. Mary believes in the vision of the Another Way community and is working to support that vision as a Tribal Council Member. 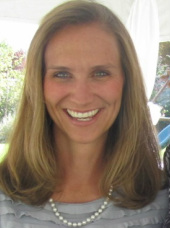 Jill grew up on a farm in western Montana and graduated from BYU with a BA in Math Education. After teaching for three years at a Utah high school, Jill moved to New York City with her husband where she pursued a career in the fashion industry.

Realizing her passion was in education, Jill went back to school and received an MS in education from the Bank Street College of Education in New York City with her emphasis in educational leadership. She worked with a private school in New York as an intern for her principal certificate and then later helped them part time with their admissions process.

Jill recently moved to Park City and is currently a mother of four, including a daughter who attends Another Way. Jill has been impressed by the ability Another Way School has in their ability to teach all learning types. Her ideal in educating the whole child has been realized at Another Way School. 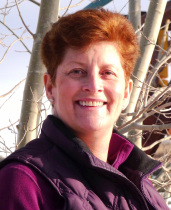 Cathy came to Park City 18 years ago from Southern California.  She has been a registered nurse for 28 years.  Recently retired from her work on the Orthopedic Trauma floor of the University of Utah Medical Center, she is currently a successful business woman with LifeVantage promoting Protandim, a powerful and effective health product.

Cathy loves the outdoor activities in Park City including skiing, biking and hiking.  She is a parent of an alumni student of Another Way.  Her daughter, Ashley, attended the school for eight years.  Cathy has been an active force in the governance and support of Another Way School for the entire time.

As a parent and Tribal Council member, Cathy promoted the value of the educational experience at Another Way.  Ashley, now a beautiful, powerful teenager attends The Montessori Community School in Salt Lake City.  Cathy believes that Ashley has benefited from the “out of the box” education at Another Way and is thriving in her current educational environment.

Cathy remains a powerful supporter of Another Way as a Tribal Council Advisor.  And, Ashley continues to support the school during summer camps as a volunteer in the horse program as well as attending our adult Living History classes with Dick James on Wednesday evenings. 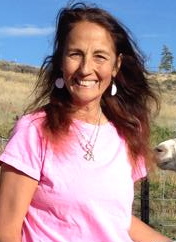 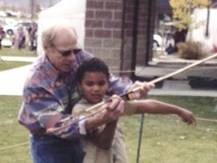 Sal Raio has over 40 years of experience in ski resort operations, including 10 years with Snowbird Ski and Summer Resort and the last 30 years at Deer Valley Resort.

Deer Valley Resort has been rated the number one ski resort in North America and number one in guest services by readers of Ski Magazine.  As Director of Skier Services, Sal was responsible for over 625 employees and millions of dollars in sales.

Sal is currently President of Snowy Mountain Consulting and Marketing Group.  His company is assisting organizations in the resort, recreation and hospitality industries with the creation and implementation of business plans, development and supervision of guest service, product quality training programs and strategic planning including budget management.  He has done consulting work with Snowbird Ski and Summer Resort and Booth Creek Resorts who owned and operated ten different resorts across the U.S. including North Star at Lake Tahoe and Telluride, Colorado.  He has also consulted Tamarack Resort and Schweitzer Mountain Resort in Idaho.

Sal was appointed Dean of the Professional Ski Instructors of America's National Academy, an annual event that hosts 150 top instructors and focuses on ski technique and teaching Methodology.  He is a Level III Instructor and Coach with PSIA-I.  In 2019 he was inducted into the "Skiers Hall of Fame", at Olympic Park, in Park City, UT.